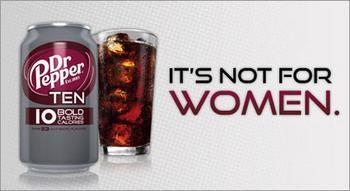 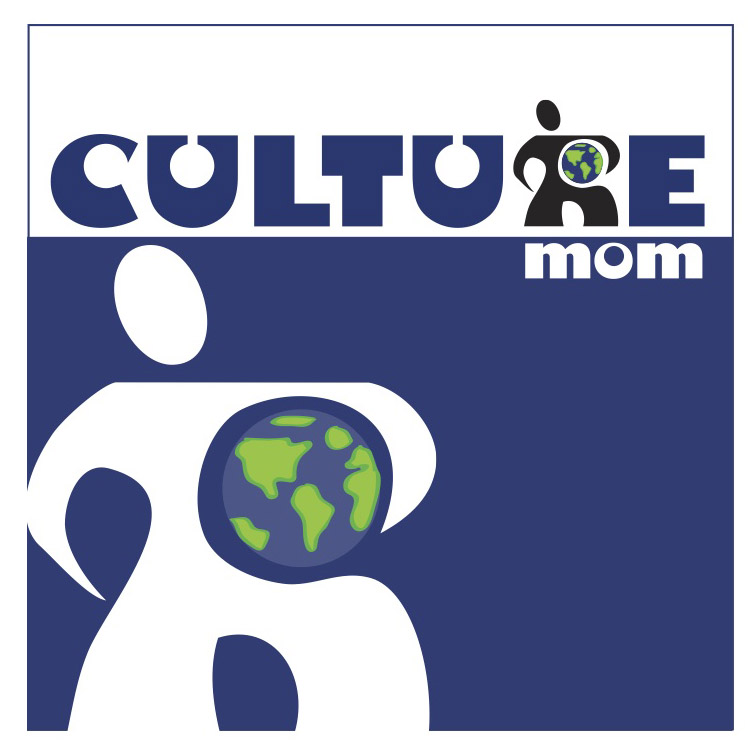 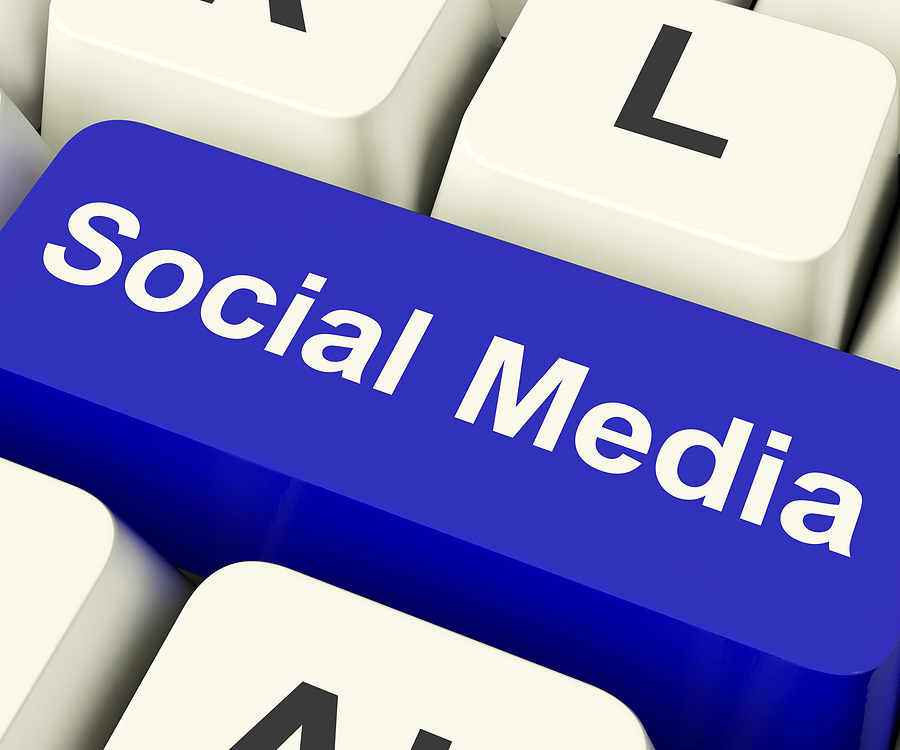 Why Your Pitch Doesn't Get Noticed

Client in the News: Brand Connections: Get Inside a Customer’s Mind at...

Tattoo You. The PR Fuss Over Tattoo Barbie Scroll to top