It’s a classic PR tactic – and one of the most foolproof ways to get media attention – name the top cities in the country for some oddity. These are campaigns that are devised by PR folks on a messaging mission. The wackier the category, the more likely the campaign is to drive media attention nationally, locally and socially.

This week’s entry is from snack foods brand Combos, with its second annual survey of “America’s Manliest Cities.” Cities were judged using a hilarious group of criteria.  The survey asked who had the most cops and firefighter, pickup trucks, motorcycles and steakhouses, for example.  Oh, and of course, salty snack-food sales. Cities lost points, called “emasculating criteria,” for having more home décor stores and sushi restaurants.   In case you were wondering, Charlotte, North Carolina won, moving up one spot from last year’s survey.

This is an example of how something completely inauthentic becomes utterly real.  Because the criteria are so goofy and manufactured, it’s hard not to love the results. The campaign is a great vehicle to drive local attention through social media and through old-fashioned channels, too.  Everyone loves a local story; everyone wants their city to be the best at something. Even the cities that were dissed got into reporting on the news. Portland, which ranked 50th, ran a piece on KGW.com, for example.

The Combo’s campaign is terrific; but it just can’t beat my favorite bit of PR puffery, when, on July 15, 2002, New York Times reporter, Rick Bragg wrote a story about how New Orleanians felt about the findings of a study naming America’s sweatiest city.  Right Guard was the sponsor. New Orleans came in at number 3, and Bragg took to the street to see how local citizens felt about winding up in the middling position. It was over 90 degrees in New Orleans on that day, the headline?  “In New Orleans, Sweatiness Is All a Matter of Civic Pride.” The story made page one of the paper.

These campaigns are fun; but difficult to execute well. Here are a few tips to keep in mind:

Have you done a PR campaign using the “best city for XYZ” tactic?  What worked? What didn’t? Do you have a favorite? Share your story here. 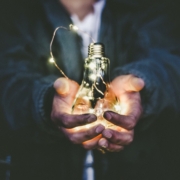 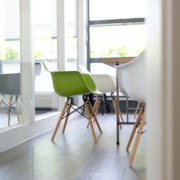 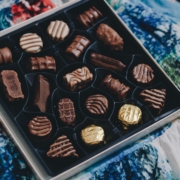 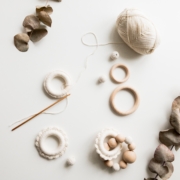 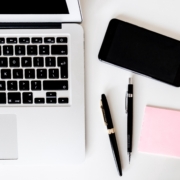 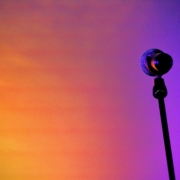 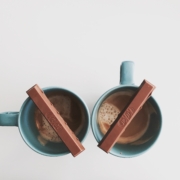 Has Brand "Engagement" Gone Too Far? 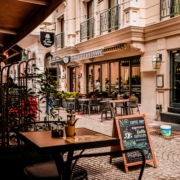 SECRET PR. HOW TO TURN YOUR BRAND INTO THE BEST-KEPT SECRET.