PR pros know that attaching consumer brands to charity can up the impact of and interest in a brand. And while these affiliations still drive the attention and conversation, they’re sadly suspect until proven otherwise.

So, yesterday’s New York Times story about Panera Bread’s new Pay-What-You-Want restaurant in suburban St. Louis got me thinking. What happens to the good PR if the effort fails?

Think Thomas Hobbes. The political philosopher said that without laws or rules, man will take whatever he wants because he believes that it’s all his for the taking. I hate to say it, but I think that in the case of a pay-what-you-want restaurant, Hobbes was probably right and Panera’s attempt to do good probably won’t work.

But that doesn’t mean that the effort was for naught. Even if the project doesn’t work, communicating to customers “I trust you to do the right thing” puts the company squarely in the court of the good guys. So, if the restaurant should have to return to the old-fashioned business model of charging a set price for soups and sandwiches it can still make the most out of the effort.

I hope the project works and the brand opens similar restaurants in other cities. But if it doesn’t, maybe Panera can help in other ways: create temporary day-jobs in the restaurant, host food services job training programs and hold nutrition workshops for kids and their parents in neighborhoods that need it most.

All of those efforts will likely not be as newsworthy, but they will certainly spread goodwill for the brand. And that’s the best kind of PR. 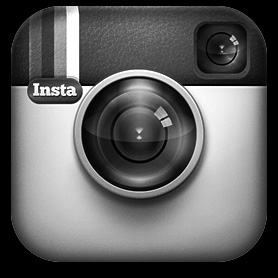 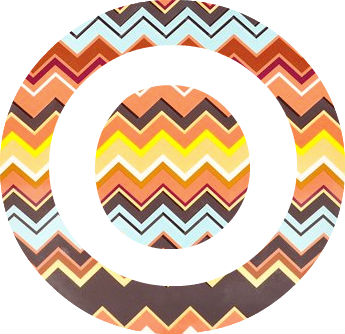